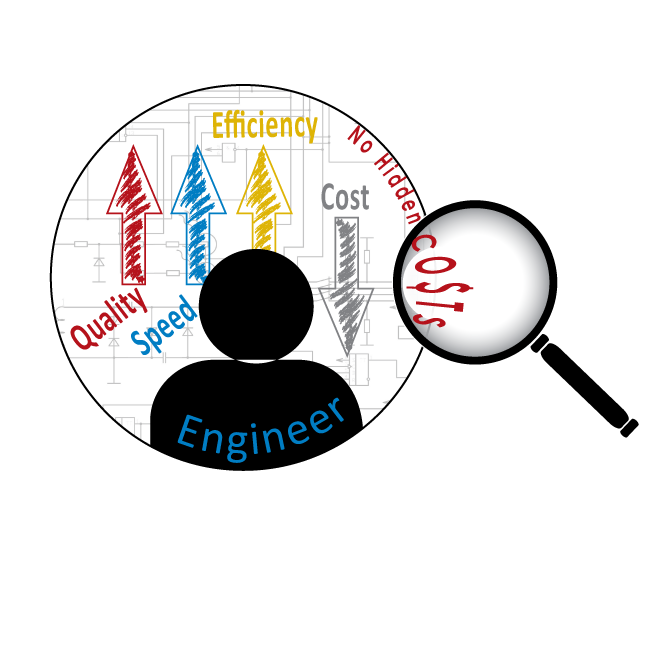 Quality First, Integrity Always—While our competitors may quote the initial design, they often ignore the most important question...Will the design work as is, or will they hit you with additional costs later? Simplex's quotes are accurate and reduce hidden costs. At Simplex System Controls, our experts can spot issues BEFORE the quote, ensuring it is as accurate and transparent as possible. 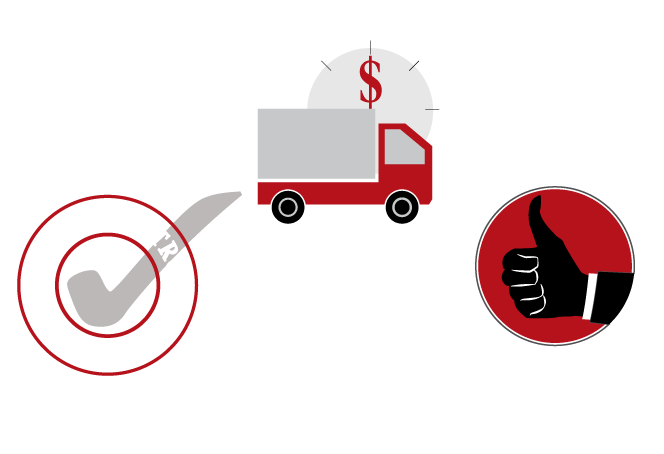 Superior Quality Control Keeps Your Project On Schedule and On Budget

At Simplex System Controls, we check the control panel at every stage of production so you can be confident that its hardware will commission cleanly in the field. 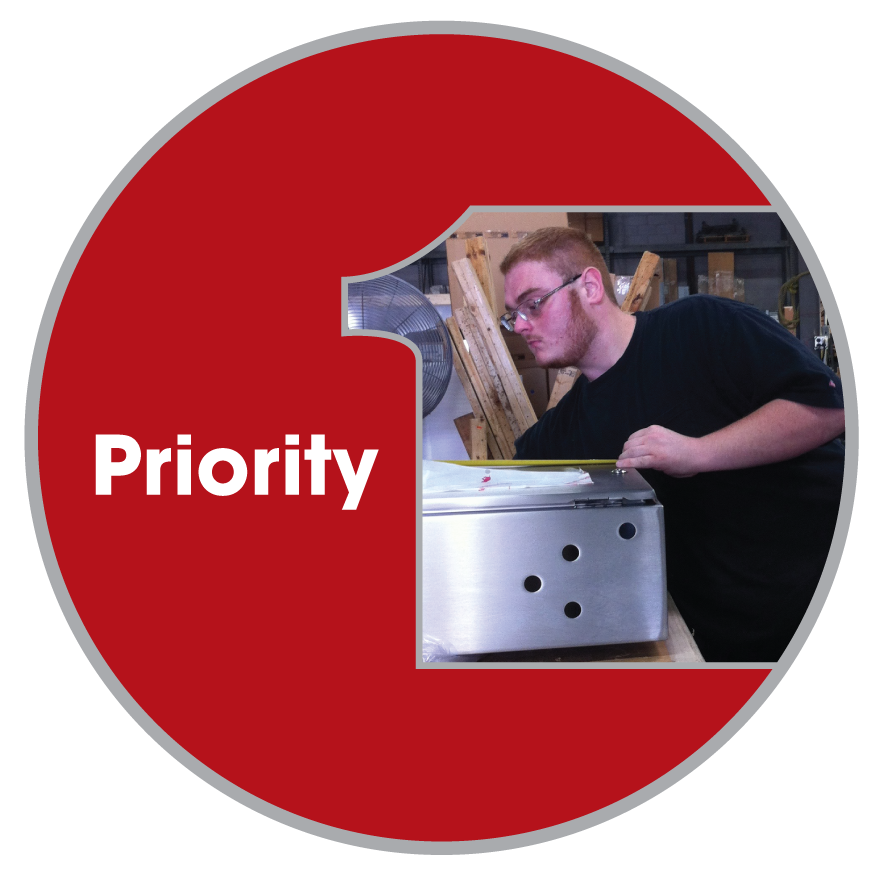 Giving You the Best Possible Experience is Our Top Priority

Our customers are often engineers, business owners, procurement professionals and some wear a combination of hats. We understand the demands on their time and yours. From the moment your order is placed, one of our project managers will be devoted to meeting your needs quickly and easily through a single point of contact. Using our detailed project management system, Job Boss, we can even start your build as final details are still being decided!

We respect the genius required in control panel engineering alongside the demands on your time.

When it comes to building your electric and pneumatic control panels, you need a company you can trust to bring your design to life.
At Simplex, we are proud to say that engineers who come in to perform a factory acceptance test are often so pleased that they choose not to test again before future projects.

Download our brochure on why Simplex is the preferred choice of engineers.

Review the Simplex Advantage for our complete value-add regarding accurate quoting.

At Simplex, we understand the needs of today’s procurement professionals. Keeping your project on schedule and on budget is important! When corresponding with multiple companies to secure a quote, you need answers fast, and you need to trust that your quote is both fair and accurate.

Find more information on why you should choose Simplex, download our brochure for Procurement Professionals.

Simplex takes pride in 40+ years of maintaining quality relationships with our suppliers. This enables us to ensure competitive pricing and quick delivery of materials to our customers.

Contact us and learn more about our supplier relationships or becoming a potential power partner.

At Simplex, our relationships with engineering firms are held in high regard.

We seamlessly manufacture quality custom electrical and pneumatic products you can trust at a fair price.

Custom Control Panels
“With Simplex, we get consistency and a good, quality product at a fair price. They are easy to work with on design-build projects and we’ve been working with them for 16 years. I plan on doing business with Simplex for a long time and I have referred Simplex to my colleagues and customers. “
Joe, Lead Engineer 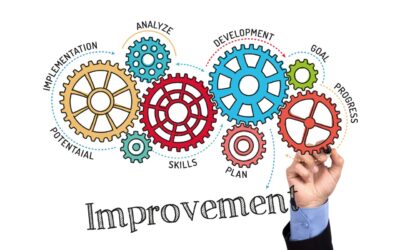 The Power of Continuous Improvement

If You’re Not Improving, You’re Falling Behind
Recently, Kurt Sundberg, President of Simplex, recounted that a mentor would tell him that “if you’re not improving, you’re falling behind.” He’s lived by those words and has stayed focused on continuous improvement.
Kurt described also being influenced by The Toyota Way. In fact, the Simplex management team read Liker’s book and were tasked to reflect on how it may apply to their operation. Kurt related that, “Internally, we wanted to look deeper at things we never really looked at before. We had an interest in lean manufacturing and continuous improvement and what that looked like for us. That led us to the Toyota Way.”

END_OF_DOCUMENT_TOKEN_TO_BE_REPLACED

Hardware Commissions Cleanly In The Field

This means no lost production time, no delayed ROI, no fines, no additional time or money spent on repairs and, no interruption to your current work flow. Simplex believes that quality is more than just a slogan.

What is the best part of doing business with Simplex?

“There are several reasons that make Simplex a great company to do business with. The quality of the workmanship is consistently excellent and panels are always delivered on time. The team at Simplex is responsive, experienced and knowledgeable and they understand our industry and its requirements and standards. Their QA/QC group is outstanding. The pricing is fair and competitive and they do not ‘nickel and dime’ us for minor changes and revisions.”

“They conduct their business with honesty and integrity.” 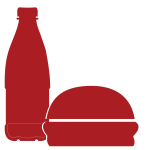 As a Systems Integrator, my first experience working with Simplex was on the plant floor 10 years ago at a pizza plant, where we were commissioning a line using a Simplex-fabricated panel. We were debugging an issue, and the engineer I was working with states,“It’s a Simplex panel; the problem is in the field wiring.” This intrigued me. Never had I heard these words uttered before with such confidence! And the engineer was correct – the problem was in the field. Thus began my relationship with Simplex.  Brown, Systems Integration Director
 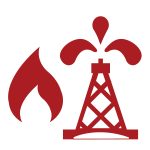 “We’ve been doing business with Simplex System Controls since 1985. The quality is outstanding and it is obvious that every panel is treated as if it was being installed in their own facility. In all of these years, there has never been a time where the quality has slipped. When we have issues during the commissioning of our new systems, we are sure it is due to something outside of the control panel, never inside. We always recommend Simplex to our colleagues and plan on continuing our relationship with Simplex as a supplier in the future.” 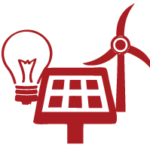 The team at Simplex understands how to design and build panels. This experience allows them to produce panels with minimal engineering design input. This is a significant advantage on projects with aggressive schedules, that leaves little time for detailed engineering. They also provide feedback based on their years of experience that helps us to improve the quality of our designs. We often purchase panels from Simplex and resell them to our customers as part of turnkey automation projects. The high quality of their products reflects positively on our company.here
 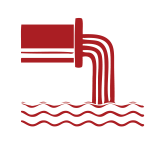 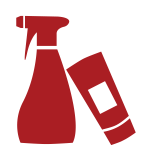 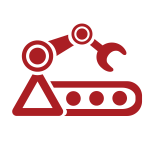 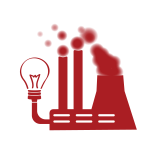 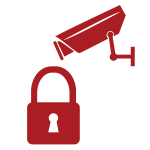 I Would Not Hesitate to Recommend Simplex As a Control Panel Fabricator.

Quality deliverables are pivotal to our success and Simplex ensures this success is maintained through their outstanding quality control process.  We also reap the benefit of having our panel designs reviewed for buildability prior to fabrication – any issues are pointed out and corrective action agreed to very efficiently. Program manager

Simplex actively engages with the vital companies, organizations, and community to enhance our education and to improve our company, people and the industries we serve.

The Valley Industrial Association (VIA)

The Valley Industrial Association (VIA) is exclusively for manufacturers and those businesses in Northern Illinois which serve manufacturing in the Fox Valley area. Our service area includes Kane, Kendall, Dupage and DeKalb counties and surrounding communities. We are a regional trade association for manufacturers, providing an environment for companies to connect locally with their peers and gain insightful business practices from companies they trust.

Vistage Worldwide, Inc. is a Peer-to-Peer membership organization for CEOs. Vistage is an executive coaching organization.They provide leadership training and business coaching to CEOs and executives to help them grow their businesses.
www.vistage.com

UL is a global independent safety science company offering expertise across three strategic businesses: Commercial & Industrial, Consumer, and UL Ventures. Our breadth, established objectivity, and proven history mean we are a symbol of trust, enabling us to help provide peace of mind to all.
http://www.ul.com

Coalition for a Prosperous America

The Coalition for a Prosperous America is the nation’s premier nonprofit organization working at the intersection of trade, jobs, tax and economic growth. We are a bipartisan coalition of farmers & ranchers, manufacturers and labor groups working for a national strategy to eliminate the trade deficit, create good paying jobs and deliver broadly shared prosperity to America.
www.prosperousamerica.org

Established in 1918, the Elmhurst Chamber of Commerce & Industry promotes an environment that creates success for local businesses and our community.
www.elmhurstchamber.org