Get your copy of Dr. Matthew Litione’s,

In a helpful article, Dr. Mathew Liotine, Associate Professor of Information and Decision Sciences at the University of Illinois at Chicago, reviews the relationship between control panel quality and the total cost of ownership.

Dr. Liotine elaborates that calculating the total cost of ownership requires that you consider the entire product lifecycle – from commissioning to disposal.

The total cost of ownership includes costs associated with maintenance, repair and loss expectancy. Panels of lower quality may require frequent repair. There is also the very real possibility of loss due to work stoppage. 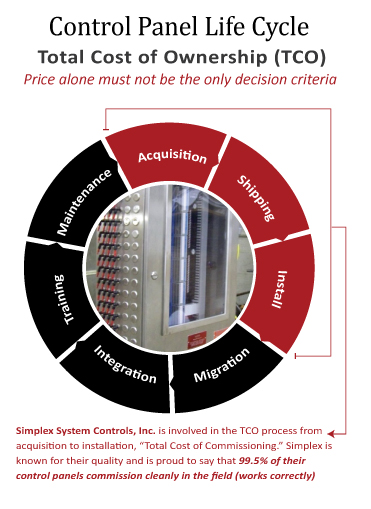 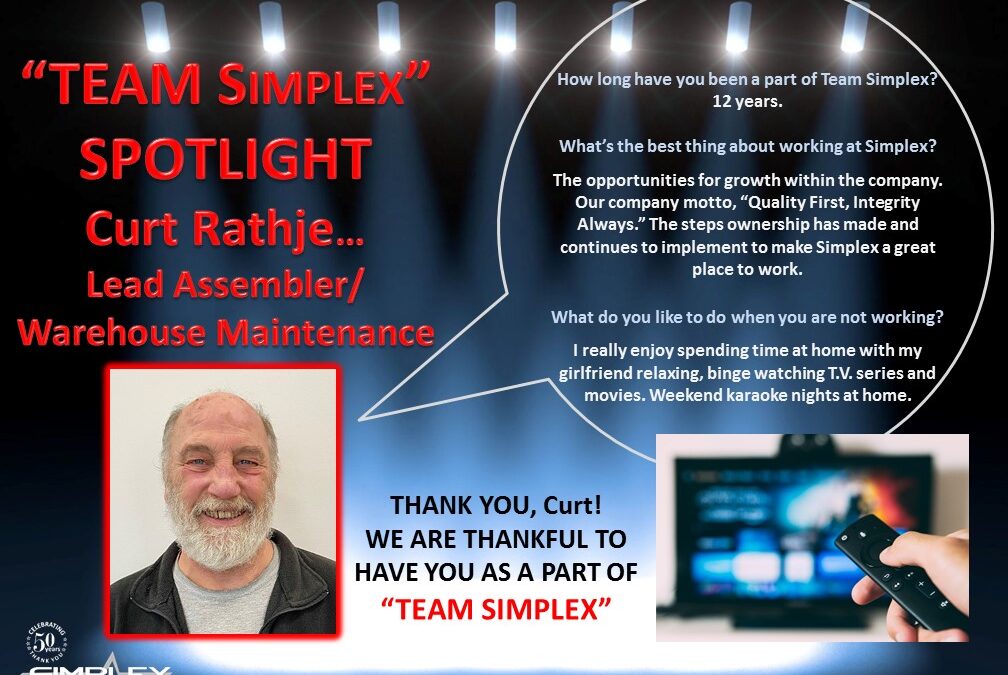 Team Simplex: Fun facts about Curt Rathje. Curt, thank you for your years of service. To find out about careers at Simplex System Controls, click the Careers button below.

END_OF_DOCUMENT_TOKEN_TO_BE_REPLACED 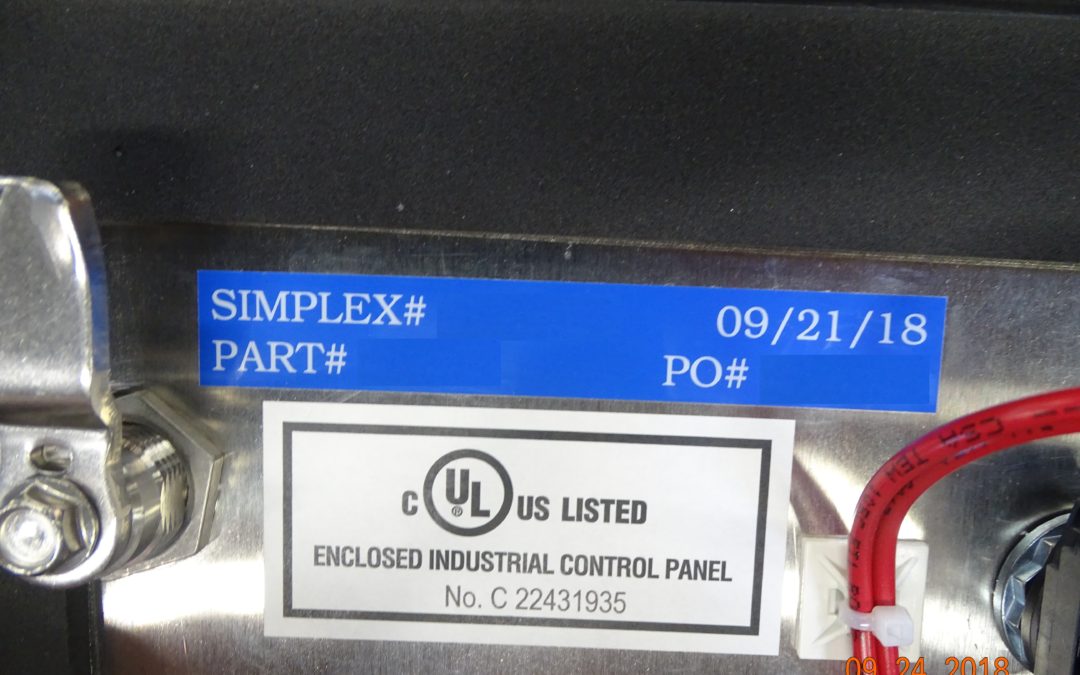 UL Certification for Control Panels: What it is and Why You (Probably) Need It

UL Certification for Control Panels: What it is and Why You (Probably) Need It … Almost all of us have at one time or another, seen UL Listed labels (marks) on the bottom of toasters, appliances, lights, and many other consumer and industrial products and devices. Thanks to these labels, Underwriters Laboratories (UL) enjoys broad name recognition. Yet most of us are probably unaware of exactly what UL is, why it’s important, and how those ubiquitous labels came to be.

END_OF_DOCUMENT_TOKEN_TO_BE_REPLACED 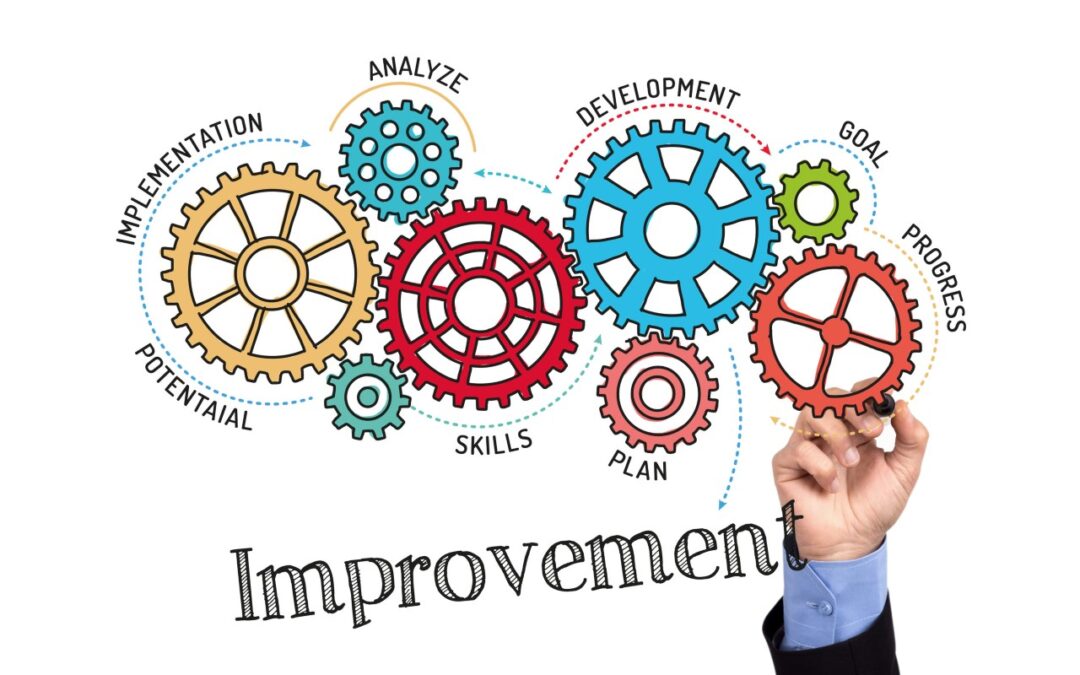 The Power of Continuous Improvement

If You’re Not Improving, You’re Falling Behind
Recently, Kurt Sundberg, President of Simplex, recounted that a mentor would tell him that “if you’re not improving, you’re falling behind.” He’s lived by those words and has stayed focused on continuous improvement.
Kurt described also being influenced by The Toyota Way. In fact, the Simplex management team read Liker’s book and were tasked to reflect on how it may apply to their operation. Kurt related that, “Internally, we wanted to look deeper at things we never really looked at before. We had an interest in lean manufacturing and continuous improvement and what that looked like for us. That led us to the Toyota Way.”