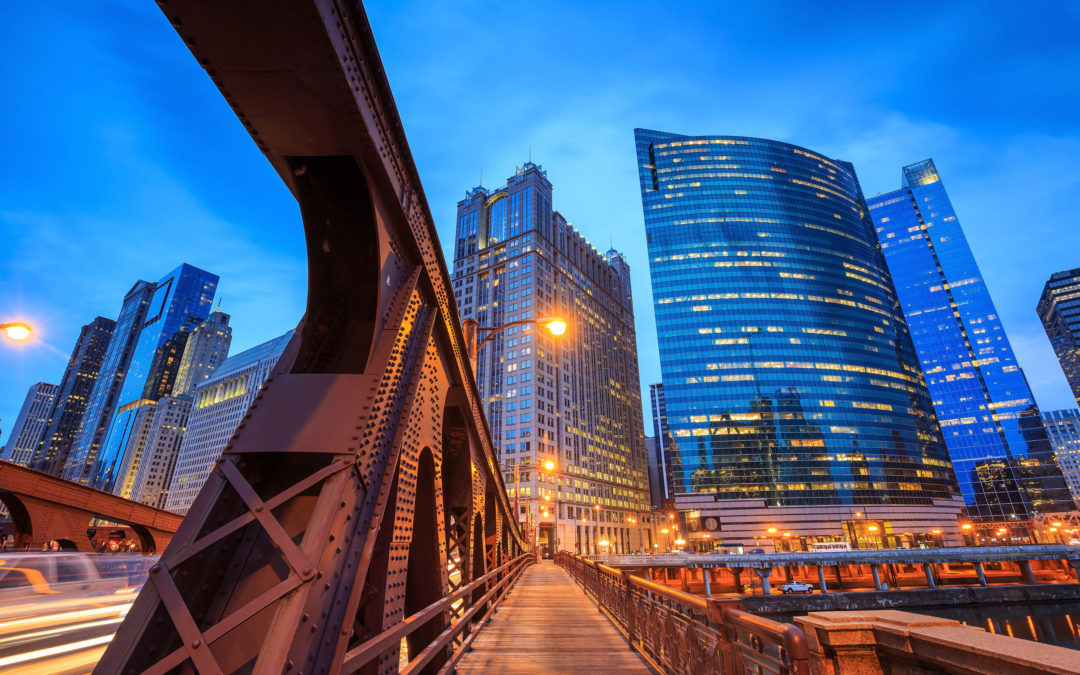 Bridges and Their Unique Requirements

“Battle of the Bridge”

The title “Battle of the Bridge” may sound like a reference to the bridge battle in a Final Fantasy Game. Actually, it’s the title of an episode of the engineering reality shows the “The Big Brain Theory.” Engineers from various disciplines are split between team A and B. In competition with the opposite team the 8th assignment of season one was engineering a retractable and portable bridge that can be used by the military. At the end of every show, a winner is selected. They are judged by industry professionals and receive marks for creativity, functionality, the simplicity of design, and execution.

Of course, it wouldn’t be a reality show without the seemingly impossible engineering tasks, crushing deadline, and friction between group members and the team lead. The ultimate goal is to win $50,000, a one-year job contract, and other perks. Every engineer applies their problem-solving genius, tenacity, leadership, coupled with some luck to become the last engineer standing; as each week there is one if not two engineers kicked off the show from the losing team.

Originally, it aired on the Discovery Channel you can now purchase episodes on YouTube and Amazon for download. It’s a fun show pure genius hosted by Kal Penn. A great way to introduce young people to the world of engineering.

That show came to mind during the research on the historic Checkered House Bridge in Vermont which was built in 1929.

According to the Finley Group article, the beauty and characteristic of this 88-year-old bridge could not be compromised during a significant rehabilitation. “The bridge is the last of its kind in Vermont on a major roadway and is historically significant. Because of its historical significance, federal law required the historic bridge be preserved as much as possible. The design-build rehabilitation and widening of this 350 ft. span truss bridge was the first time such a technique had been tried on such a large bridge.”
Learn more by watching this video that describes the work in more detail. 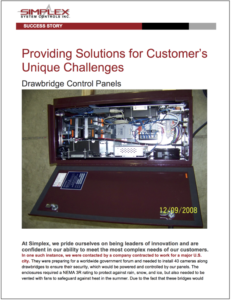 Around the same time as the Checkered House Bridge restoration, Simplex System Controls won a contract to build the control panels for a local Chicago bridge project. This project also came with some interesting challenges. Read the details in this use case on “Drawbridge Control Panel Project.”

If you are an engineer, engineering firm or manufacturer that has a story to tell and can do it in a very interesting manner for our audience to read contact our sales and marketing team.

Battle of the Bridge
https://www.amazon.com/Brain-Theory-Pure-Genius-Season/dp/B00CGUPMKK