Part Three of a Three-Part Series on Free Trade 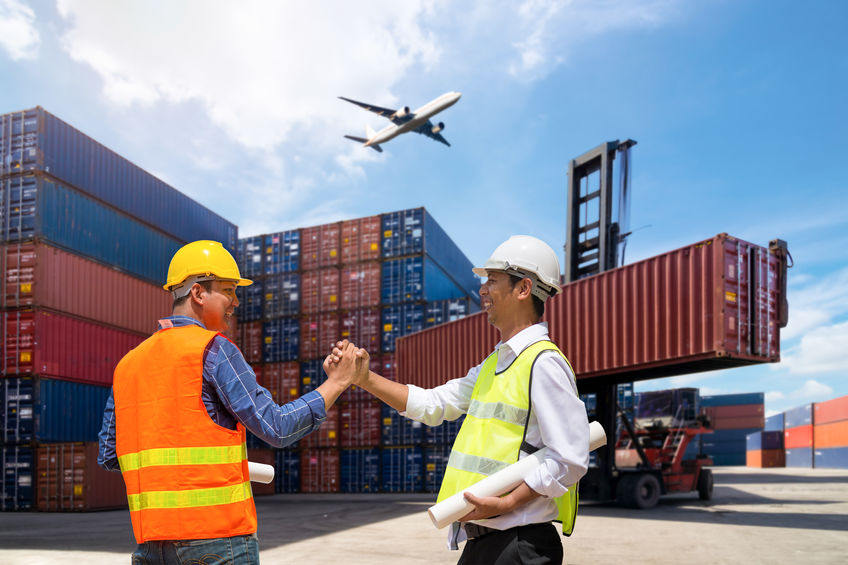 Part three of a three-part series on free trade

In our previous two articles, we discussed how free trade agreements, notably NAFTA, have led to an increase in the U.S. trade deficit and the subsequent decline of American manufacturing and employment.

Despite the negative consequence of free trade, the U.S. government continues to negotiate and propose new free trade agreements. The Trans-Pacific Partnership, The Transatlantic Trade and Investment Partnership, and The Free Trade Area of the Americas are just a few of the trade agreements that have been implemented or proposed over the past few years.

Typically, these trade agreements are negotiated without considering how to assist those most impacted by such agreements – manufacturers and workers.

As the Coalition for a Prosperous America elaborated:

Forty years of persistent U.S. trade deficits have de-industrialized our country, destroyed hundreds of millions of jobs, undercut our innovation capacity, and created trillions of dollars in foreign debt. Despite this dismal economic record, the federal government ignores the trade deficit and foreign trade cheating as it pursues more of the same trade treaties.

Fortunately, there are several organizations working to counter the impact of the myriad of existing and proposed free trade agreements. One of the most prominent is The Coalition for a Prosperous America.

The Coalition for a Prosperous America

The Coalition for a Prosperous America (CPA) is a national bipartisan coalition of farmers, ranchers, manufacturers, and labor organizations. The coalition advocates for a range of policy initiatives including a return to balanced trade.

The coalition is committed to making balanced trade the top national trade goal for the United States. Balanced trade is an alternative model to “free” trade. In a state of balanced trade, a country runs neither a trade surplus nor a trade deficit.

The Prescription – Level the Playing Field

Balanced Trade: Trade agreements must contribute to a national goal of achieving a manageable balance of trade over time.

Reciprocity: Trade agreements must ensure that foreign country policies and practices as well as their tariff and non-tariff barriers provide fully reciprocal access for U.S. goods and services.

Labor: Trade agreements must include enforceable labor provisions to ensure that lax labor standards and enforcement by contracting countries do not result in hidden subsidies to the detriment of U.S.-based workers and producers.

Similarly, in outlining their own trade prescriptions, the U.S. Chamber of Commerce stated that:

American workers, farmers, and companies must be allowed to operate on a level playing field when it comes to trade. Trade agreements should treat American manufacturers, service providers, farmers and ranchers the same as their foreign competitors.

Restrictions on currency manipulation by trading partner nations and requirements that they abide by minimal labor and human rights standards.

Enforcement of U.S. fair trade laws in order to reduce or eliminate the flood of illegally dumped and subsidized imports of steel and many other manufactured products.

Increased domestic investments in education, infrastructure, and technology aimed at expanding production and product development in the United States

They conclude that, “Only when we have established the conditions that would allow for trade that is balanced and trade benefits that are shared with workers, should the U.S. government consider further liberalizing our commerce with other nations.”

The issues we have discussed in our three-part series on trade policy can seem complicated and perhaps overwhelming. However, it is worth the effort to learn more about the issues and advocate for action to protect and advance manufacturing in the U.S.

The organizations mentioned above, as well as others such as the Alliance for American Manufacturing, are great sources of information and present many opportunities to get more involved.

If you are an engineer, engineering firm or manufacturer that wants to collaborate on an article or has an industry story to share contact our sales and marketing team.