Part Two of a Three-Part Series on Free Trade 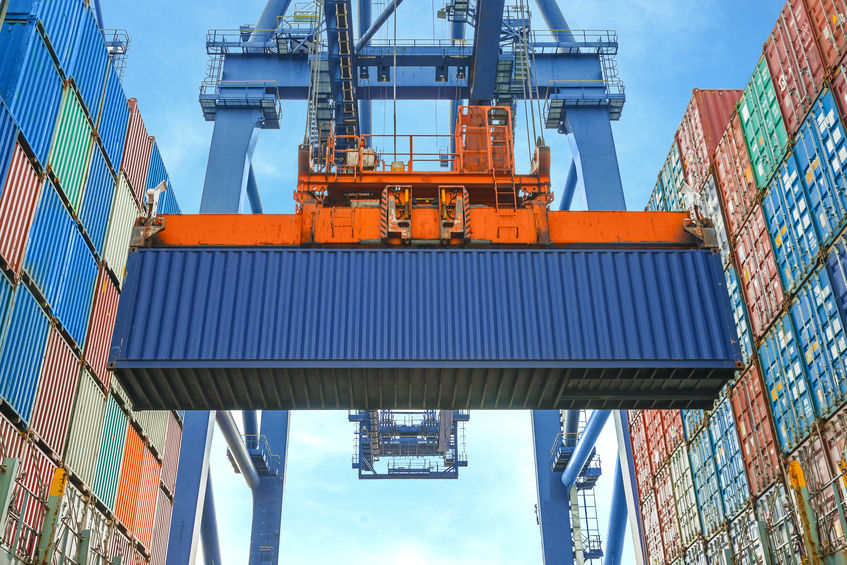 Part two of a three-part series on free trade

In our previous article (Ross Perot Was Right) we discussed trade policies that contributed to off shoring, and how China’s entry into the World Trade Organization (WTO) accelerated this trend.

The Economic Policy Institute analyzed American jobs lost to China between 2001 and 2011. During that time, the trade deficit with China eliminated or displaced more than 2.7 million U.S. jobs, over 2.1 million of which were in manufacturing.

The auto sector was one of the hardest hit by job loss. The deterioration of the automobile industry led to a loss of close to half of Michigan’s manufacturing jobs—Detroit alone lost 150,000 auto industry jobs between 2000 and 2008.

The textile, apparel, electronics, and furniture industries also suffered heavy job losses. The Economic Policy Institute estimated, for example, that of the 2.1 million jobs lost between 2001 and 2011, more than 1 million were in the computer and electronic products industry.

The fact that manufacturing jobs tend to pay well (and come with benefits), is one reason why the loss of these jobs has been particularly devastating for individuals, communities, and the nation.

Not all jobs are created equal

Although lost manufacturing jobs were eventually replaced, they were chiefly replaced by lower-wage/lower-hours service jobs. Indeed, an analysis by the Brookings Institution found that despite our seemingly booming economy, there is still a prevalence of low-wage work.

According to their analysis, “there is a vast segment of workers today earning wages low enough to leave their livelihood and families extremely vulnerable … we found that 53 million Americans between the ages of 18 to 64—accounting for 44% of all workers—qualify as low-wage. Their median hourly wages are $10.22, and median annual earnings are about $18,000.”

Similarly, a new economic indicator—the US Private Sector Job Quality Index (JQI)—  supports the finding that there are a lot of jobs, but they are increasingly low-quality jobs.

The JQI, which assesses job quality by measuring desirable higher-wage/higher-hour jobs versus lower-wage/lower-hour jobs, also reveals that the quality of available jobs has been declining for decades.

Although the United States experienced a significant loss of manufacturing jobs and capacity over the past few decades, manufacturing remains an essential component of the economy.

There are signs, too, of a resurgence in manufacturing activity and a modest, but growing trend toward “reshoring.”  In 2018, the number of U. S. companies reporting new reshoring and foreign companies reporting foreign direct investment was at the highest level in recorded history, up 38% year-over-year to 1,379 companies

Long-term, however, the future of U.S. based manufacturing remains uncertain. Politicians of both parties have a bias for free-trade and continually seek to enact new free trade agreements without a clear plan to assist those most impacted.

Fortunately, there are several organizations working to stem the loss of domestic manufacturing capacity including the Coalition for a Prosperous America, the Economic Policy Institute, the U.S Chamber of Commerce, the Alliance for American Manufacturing, and others.

The work of these organizations and the solutions they propose, including balanced trade policies, is the topic of our next article – part III.

If you are an engineer, engineering firm or manufacturer that has a story to share and can do it in a very interesting manner for our audience to read contact our sales and marketing team.